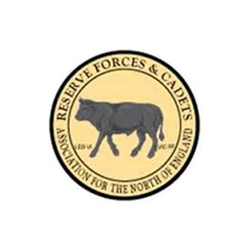 The RFCA provides a link between the military forces and the local community, and raises awareness of the benefits to Reservists and employers which can be gained through part-time soldiering or being a member of the Cadet Forces, both as an adult instructor or a cadet. 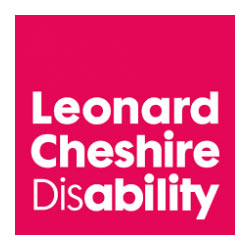 Leonard Cheshire Disability is a charity supporting disabled people in the UK and around the world to fulfil their potential and live the lives they choose. 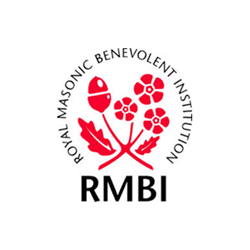 At RMBI Care Co, we care for older Freemasons and their families as well as some people in the community. 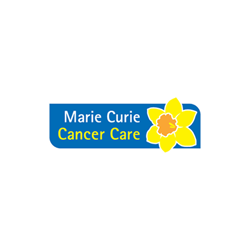 Our nurses work night and day, in people’s homes across the UK, providing hands-on care and vital emotional support. Our hospices offer specialist round-the-clock care. And we help people throughout their illness by giving practical information, support from trained volunteers and being there when someone wants to talk.

The British Library is the national library of the United Kingdom and the largest library in the world by number of items catalogued. A Grade I listed building, the library is a major research library, holding around 170 million items from many countries, in many languages and in many formats, both print and digital: books, manuscripts, journals, newspapers, magazines, sound and music recordings, videos, play-scripts, patents, databases, maps, stamps, prints, drawings. The Library’s collections include around 14 million books, along with substantial holdings of manuscripts and historical items dating back as far as 2000 BC.. 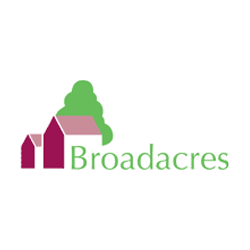 Broadacres Housing Association provides a comprehensive range of services to approximately 5,700 homes in North Yorkshire. Established in 1993, the Association has grown both in terms of the number of properties it manages and its awareness of the needs and aspirations of its customers. 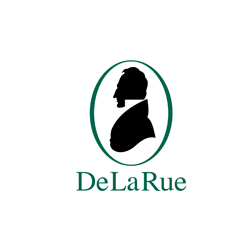 De La Rue is the world’s largest commercial banknote printer and passport manufacturer and is a trusted partner of governments, central banks and commercial organisations around the world. 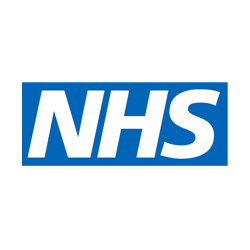 NHS England leads the National Health Service (NHS) in England. We set the priorities and direction of the NHS and encourage and inform the national debate to improve health and care.

We want everyone to have greater control of their health and their wellbeing, and to be supported to live longer, healthier lives by high quality health and care services that are compassionate, inclusive and constantly-improving.

NHS England shares out more than £100 billion in funds and holds organisations to account for spending this money effectively for patients and efficiently for the tax payer. 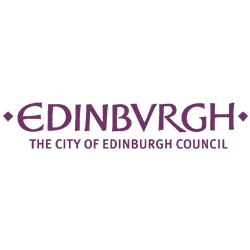 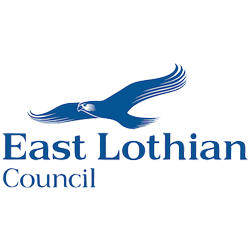 East Lothian is one of the 32 council areas of Scotland, as well as a historic county, registration county and lieutenancy area. The county was also known as Haddingtonshire. 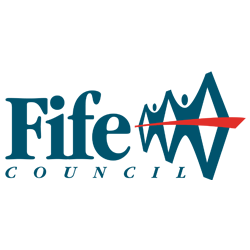 Fife Council is the local authority for the Fife area of Scotland and is the third largest Scottish council, with 75 elected council members.