The 11th November 2018, a day to remember those who liberated us.  It’s 100 years since the end of the First World War. Thank you to all.

This also got me thinking about Gas Masks and their filters containing asbestos. 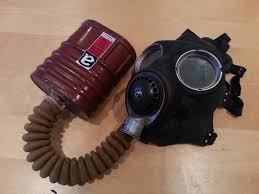 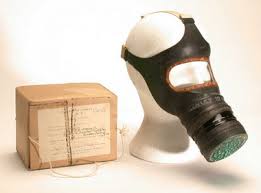 Masks were made for babies, children, teenagers and adults. They even made them for dogs and horses!

Though studies have shown that wearer exposure was low, it was still preventable exposure none the less. A conundrum of short-term risk versus long-term risk. Death by suffocation from the poison gas or the long-term risks of asbestos.  Of course, the immediate primary threat must be controlled but at what cost? The enemy during WWII didn’t actually deploy poison gas but of course, the threat was always there so masks were worn a lot.

Did they need to put asbestos in? Were there alternatives? Asbestos was cheap, abundantly naturally available and hailed as the ‘miracle fibre’. But remember, there is evidence dating back as early as the 1890’s that asbestos kills.  The first registered death in the UK in 1924. Yet reported evidence was on a ‘need to know (but mostly ignore it) basis’, the corporates had big money to make.  This is a topic for another day though!

In the meantime, let’s remain thankful for today.

And keep doing the right thing in the short term AND the long term. 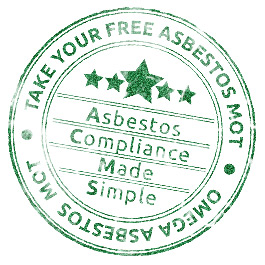 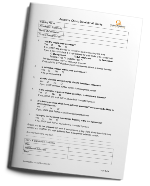